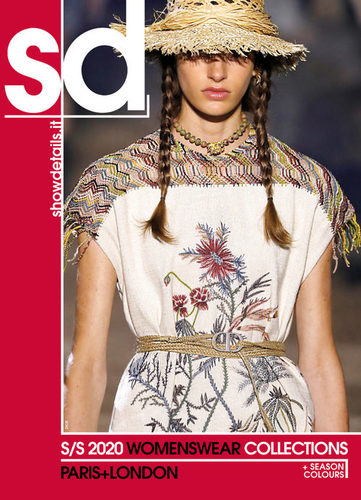 At a time when the climatic emergency, in the guise of a 16-year-old girl, calls everyone to their own small and large responsibilities, the fashion industry brings the debate straight on the catwalks, with designers starting to propose sustainable alternatives . Beyond the now obligatory commitment that they are called to take, this of sustainability represents a great opportunity for creatives, a challenge to reinvent and reinvent themselves, also rediscovering certain values which for the profession may seem obvious but which in reality are not. The values Ã¢â‚¬Â¹of craftsmanship, respect for the workforce, enhancement of the contribution that each individual tailor can bring to the creation of a garment and ...

London is theater. It is material and chromatic representation. It is a scenario devoted to innovation , experimentation , renewal. It is a scenic setting beyond the curtain. It's show. Welcomes the arts, incorporates inspirations. It is an opera. It is music, it is dance. It is the gestures of the bodies. It is light and shadow. Stage, audience, gallery, mystical gulf for the orchestra. Veiled women enter the scene, wrapped in tulle and organza .They are Simone Rocha's women.They parade inside a nineteenth-century Victorian theater. They tell the Irish culture, they pass gracefully, candid and dark at the same time. 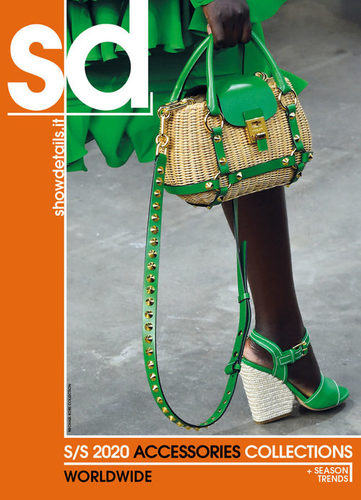 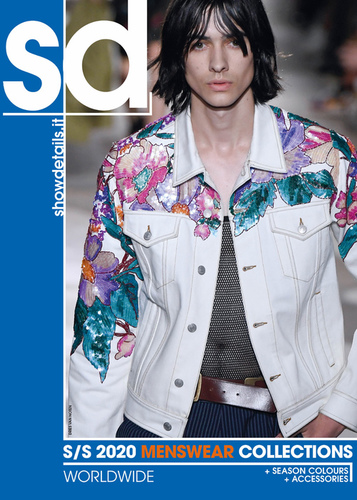 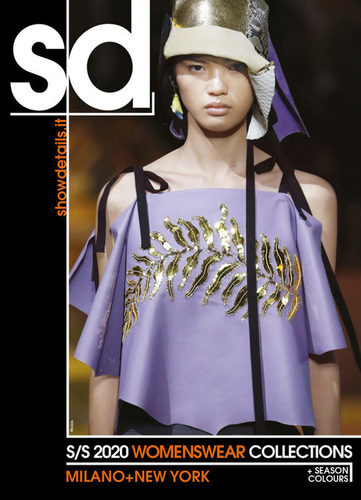